The CS616 measures the volumetric water content of porous media (such as soil) using the time-domain measurement method; a reflectometer (cable tester) such as the TDR100 is not required. This method consists of the CS616 generating an electromagnetic pulse. The elapsed travel time and pulse reflection are then measured and used to calculate soil volumetric water content.

The signal propagating along the parallel rods of the CS616 is attenuated by free ions in the soil solution and conductive constituents of the soil mineral fraction. In most applications, the attenuation is not enough to affect the CS616 response to changing water content, and the response is well described by the standard calibration. However, in soil with relatively high soil electrical conductivity levels, compacted soils, or soils with high clay content, the calibration should be adjusted for the specific medium. Guidance for making these adjustments is provided in the operating manual.

The RF emissions are below FCC and EU limits as specified in EN61326 if the CS616 is enabled less than 0.6 ms, and measurements are made less frequently than once a second. External RF sources can also affect the CS616 operation. Consequently, the CS616 should be located away from significant sources of RF such as ac power lines and motors.

The CS650G makes inserting soil-water sensors easier in dense or rocky soils. This tool can be hammered into the soil with force that might damage the sensor if the CS650G was not used. It makes pilot holes into which the rods of the sensors can then be inserted. It replaces both the 14383 and 14384.

The reflectometer connects directly to one of the data logger’s single-ended analog inputs. A data logger control port is typically used to enable the CS616 for the amount of time required to make the measurement. Data logger instructions convert the probe square-wave output to period which is converted to volumetric water content using a calibration. 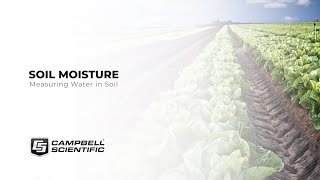 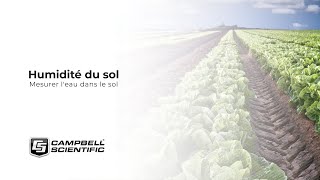 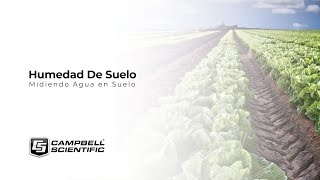